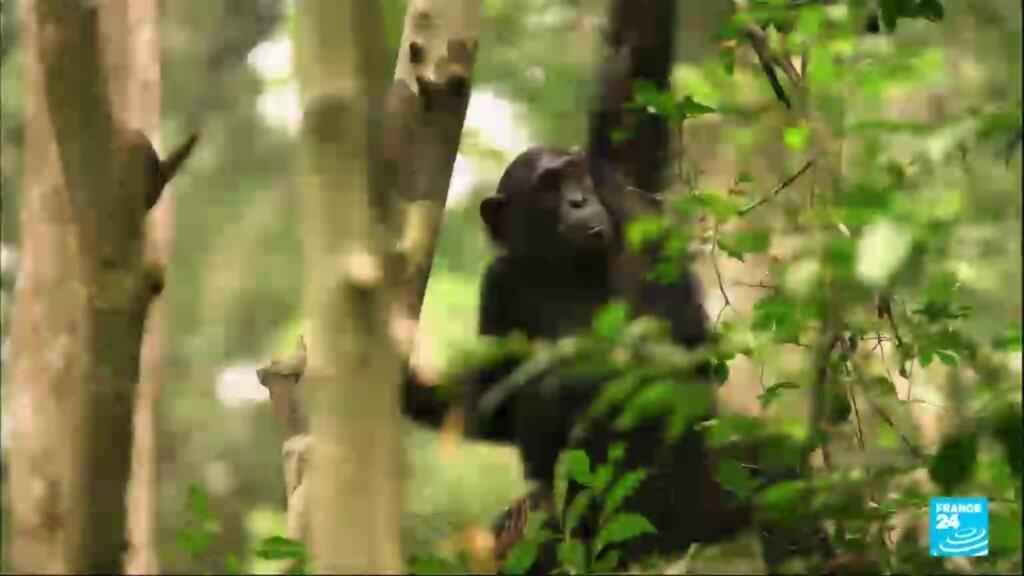 In Guinea, cohabitation between chimpanzees and humans is becoming increasingly tense in some regions of the country. As fields and roads encroach on their territory, the animals are getting more aggressive. In the village of Longory, a four-year-old girl was attacked by a chimpanzee. Locals are now wary of the hungry apes. Our France 2 colleagues report, with FRANCE 24’s Camille Nedelec.

No comments to show.